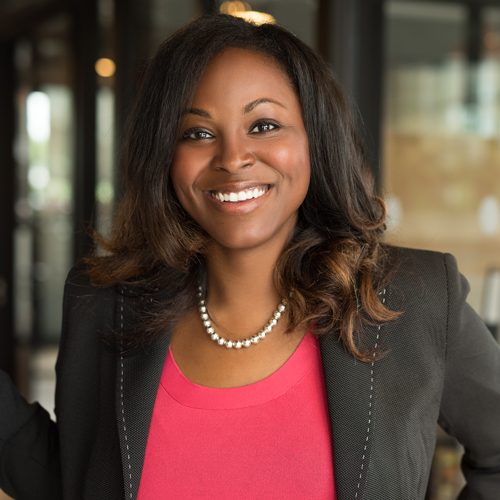 J.D., The University of Virginia School of Law

While in law school, Ms. Childress was an editorial board member for the Virginia Journal of Social Policy and the Law.  She was also an executive board member of the Student Bar Association. Additionally, while in law school, she served as a legal intern in the United States Attorney’s Office for the Eastern District of Virginia. She is an alumnus of the National Trial Advocacy College.

Ms. Childress has served as a contributor for the international media outlet, Thrive Global.

She has been featured in numerous publications, including Forbes, Essence, the Huffington Post, Success, and Entrepreneur.